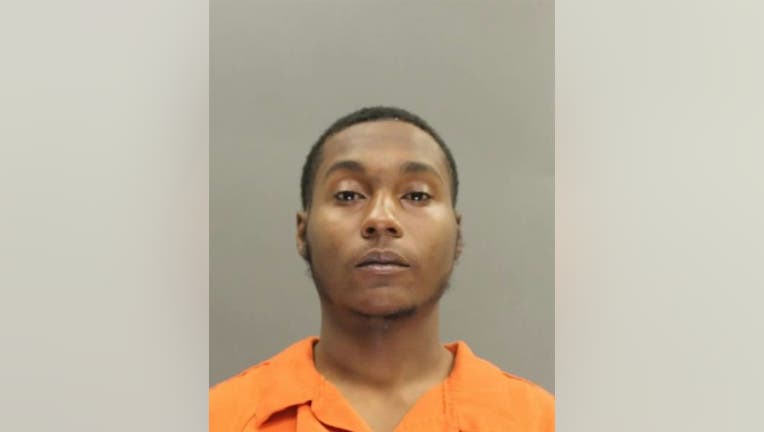 WILLINGBORO TOWNSHIP, NJ. - A man has been arrested and charged Monday in the fatal shooting death of a teenager Saturday afternoon at a Willingboro Township gas station.

He was taken into custody last night at the Prosecutor’s Office and lodged in the Burlington County Jail in Mount Holly.

The investigation began August 21 just before 3 p.m. when Willingboro Township police officers were called to the Phillips 66 gas station in the first block of Rev. Dr. Martin Luther King Jr. Drive for a report of a shooting.

When they arrived, police learned that 14-year-old Jesse Everett of Willingboro, had been transported in a private vehicle to Virtua Willingboro Hospital.

He was then airlifted to Cooper University Medical Center in Camden, where he was pronounced dead at 5:24 p.m.

Phillips, who is known to stay in Willingboro, was immediately identified as a suspect in the shooting and charges were filed against him in the early morning hours of August 22.

Authorities say their investigation revealed that a day before the shooting, the owner of a 2014 Honda Civic had contacted police to report that the vehicle had been stolen. Police say they learned that owner of the Civic would frequently allow Phillips to use the car. 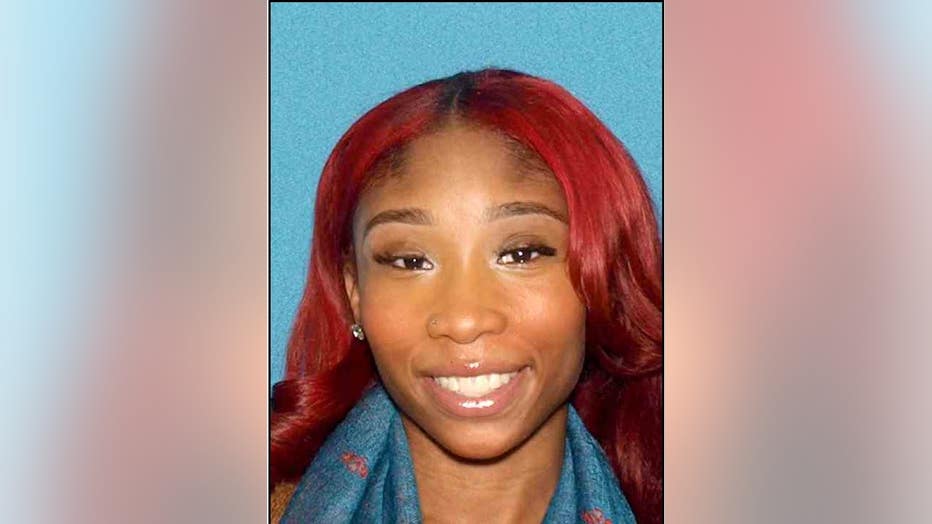 Prior to the shooting, authorities say Phillips was riding in a vehicle being driven by his girlfriend, Chelsea Holman, 29, of Willingboro, when they spotted the stolen car at the pumps of the gas station.

Holman pulled into the gas station and came to a stop behind the Civic, which was being driven by Everett.

Phillips exited and went to the driver’s side of the Civic, where he confronted Everett before investigators say he fired a single shot into the vehicle, striking Everett in the head. Two other people were inside the car with Everett but did not sustain injuries.

Holman and Phillips drove away after the shooting. She was charged with Hindering Apprehension and Obstruction of Justice.