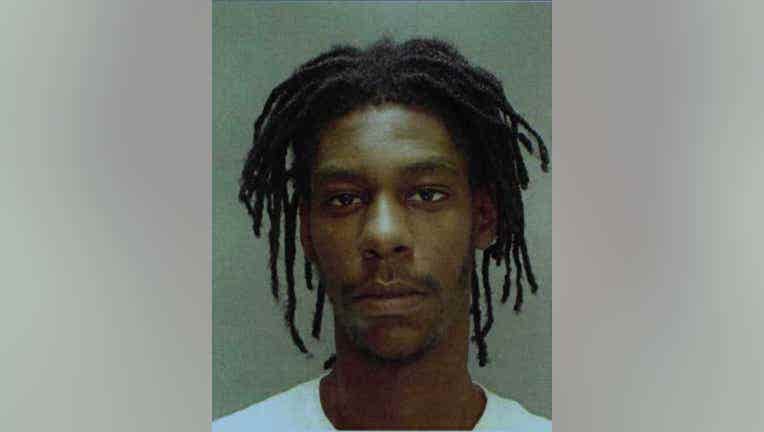 PHILADELPHIA - A man wanted in connection to an April homicide has been apprehended in North Carolina.

Terrance Flemming Jr. was named as a suspect in the shooting death of 19-year-old Bryant Heard on the 1200 block of Wagner Avenue on Apr. 20.

According to police, an unnamed 19-year-old man was speeding down Wagner Avenue around 1 p.m. when he slammed into Bryant's vehicle that was turning onto Wagner from Camac Street.

Police believe Flemming Jr. was working on a car down the street during the accident. Immediately following the crash, investigators believe Flemming walked over to Bryant's car and shot him several times.

Fleming is currently being held in custody awaiting extradition to Pennsylvania.