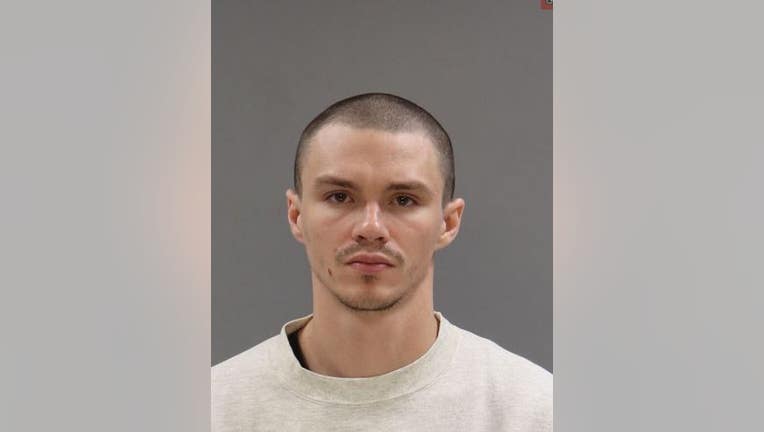 DOYLESTOWN, Pa. - A man who is accused of spitting in a police officer's face has been arrested by the Central Bucks Regional Police Department, authorities say.

According to authorities, on November 11, 30-year-old Tyler Devlin Cook was at a high school football game yelling profanities at students in the bleachers.

Officials say he then approached a police officer and began arguing with him before being told he needed to leave the area.

Cook then spit in the officer's face, according to authorities.

An arrest warrant was issued for Cook on November 15 and he was arrested on Tuesday.

He faces aggravated assault and related charges and his bail has been set at $50,000.