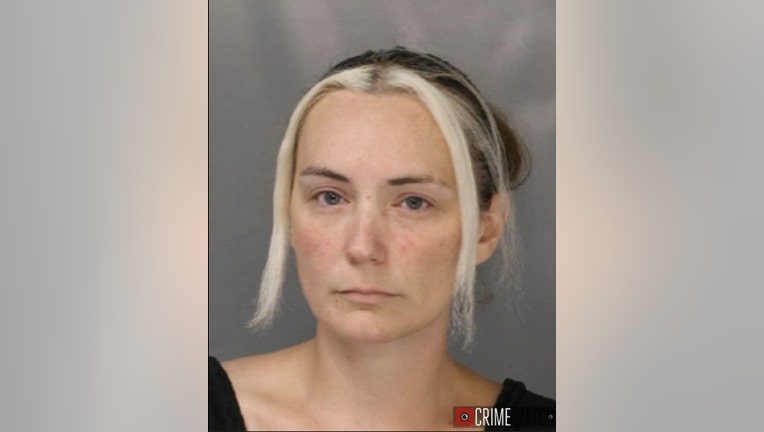 FALLS TOWNSHIP, Pa. - A Falls Township teacher's aide has been charged after she was accused of having a sexual relationship with a teenage student.

Jennilynne Derolf, 38, has been charged with involuntary deviate sexual intercourse, statutory sexual assault, unlawful contact with a minor, and related charges after she was accused of having a sexual relationship with a 14-year-old student.

Authorities say their investigation began earlier this week when the Falls Township Police Department received a report of a sexual assault from a woman who said she discovered that her grandson was having a relationship with an aide at Valley Day School.

Police interviewed the student, who explained that the relationship started when he and Derolf began messaging each other discretely on a cell phone app and then meeting at Falls Township Park.

The victim told police Derolf had engaged him in sexual acts three times in July.

"The defendant’s conduct is not only reprehensible, but criminal," Bucks County District Attorney Matt Weintraub said. "She not only violated the trust required in any student teacher relationship, but also that trust that children should be able to have in all adults of authority. She will be held accountable for her criminal acts."

Derolf was arraigned on sent to Bucks County Correctional Facility as bail was set at 10% of $900,000.