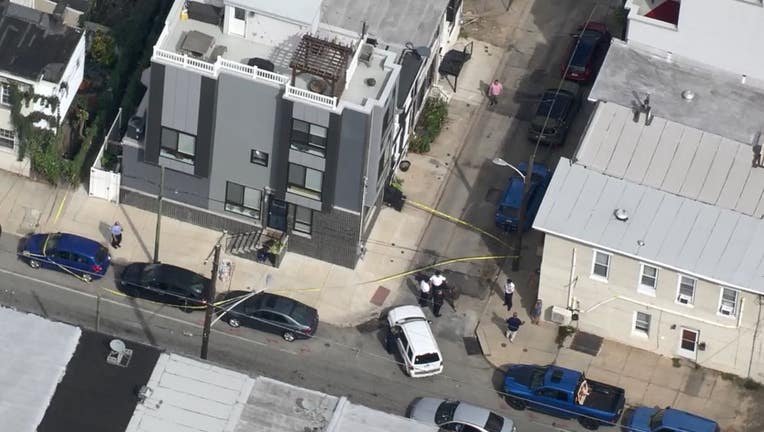 PHILADELPHIA - A fight over drugs has led to a shooting that left a man hospitalized in Point Breeze Wednesday morning.

A scene was held, but no arrests have been made and no weapons have been recovered.