The search committee tasked with finding a new superintendent to lead Philadelphia public schools was unmoved by calls to include a woman in the list of final candidates.

PHILADELPHIA - A decision is expected very soon on who will be the next Superintendent of Philadelphia Public Schools, but one decision is already clear: it will be a man.

The School District of Philadelphia named John L. Davis Jr., Krish Mohip, and Tony B. Watlington Sr. as the candidates vying to become the leader of Philadelphia's public schools. The new Superintendent will take over a system of 115-thousand students attending more than 200 schools.

"Each have decades of experience working with and within diverse communities. Each are fully aligned with the priorities we stated," Board member Leticia Egea-Hinton said when announcing the candidates.

Davis is the current Chief of Schools in Baltimore and has spent 30 years working in large urban school districts, specifically in Washington, D.C. and Baltimore. Mohip rose through the ranks of Chicago Public Schools and is now the Deputy Education Officer for the Illinois State Board of Education. Watlington is the Superintendent of Rowan-Salisbury Schools and has a well-rounded background in education. 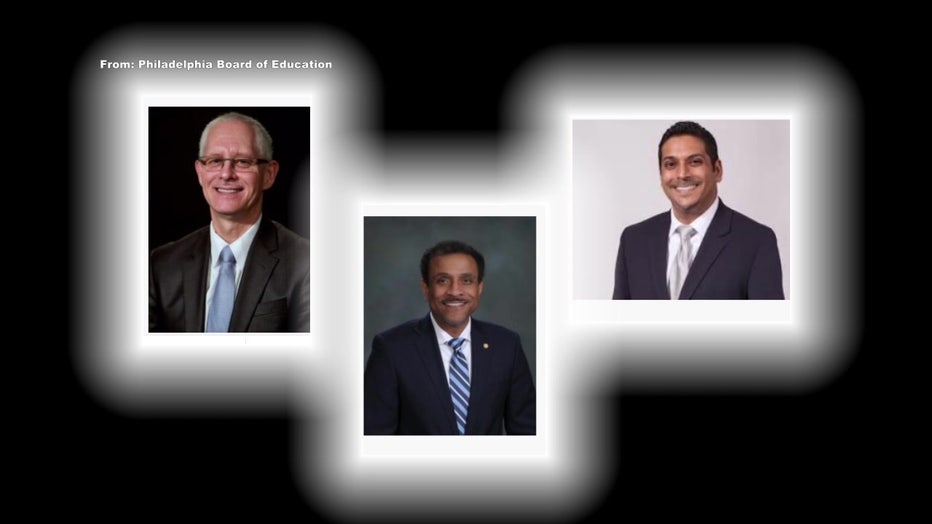 But some in the city believe the finalists should have included a woman, and someone with ties and knowledge of Philadelphia.

Lisa Haver leads the Philadelphia Alliance for Public Schools, a group of retired educators. She believes the three finalists should be rejected and the search should continue.

The Alliance rallied in front of the District building Thursday evening calling for a renewed search.

The Board of Education appears unmoved. In a statement, Board President Joyce Wilkerson wrote, "the Board narrowed the field to a fully vetted pool of 35, then to a smaller pool of 11, half of whom identified as women and three of whom had experience in the Philadelphia education ecosystem."

The second finalist for the job of Superintendent of Schools in Philadelphia, Krish Mohip, visited the city Tuesday.

The Board pledged to make its decision by next week. Some in local education expect the call will come as soon as Monday.

The candidate's full biographies can be found on the district's website.

The district held three roundtable discussions for each candidate this week that were livestreamed on the district’s social media pages. The roundtables included discussions a town hall-style meeting with members of the public.