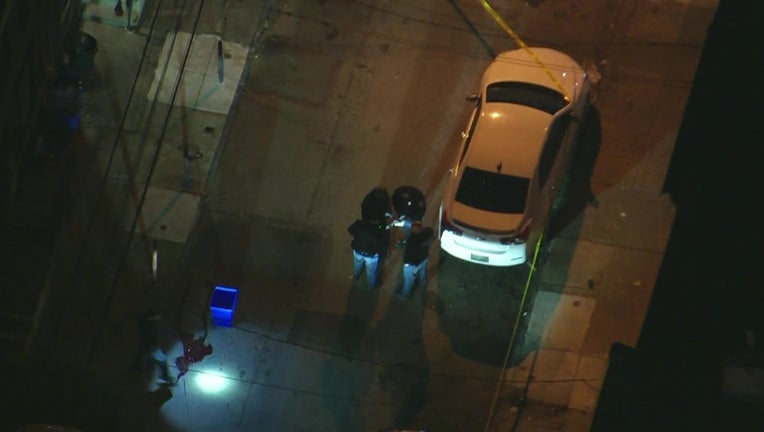 KENSINGTON - Philadelphia police are investigating a double shooting that killed one man and critically injured a second man in Kensington.

Officers from the 26th District were called to the 2500 block of North Lee Street Friday evening, about 5:15, for a report of a shooting, according to authorities.

Police found Scott Knowles, 33, shot twice in the face. He was taken to Temple University Hospital, where he was initially listed as stable, but succumbed to his injuries and died.

A 36-year-old man was critically injured, officials said, having sustained eight bullet wounds across his torso. Medics rushed him to Temple.

An active investigation is underway. No weapons have been found, though police released no details regarding any arrests.