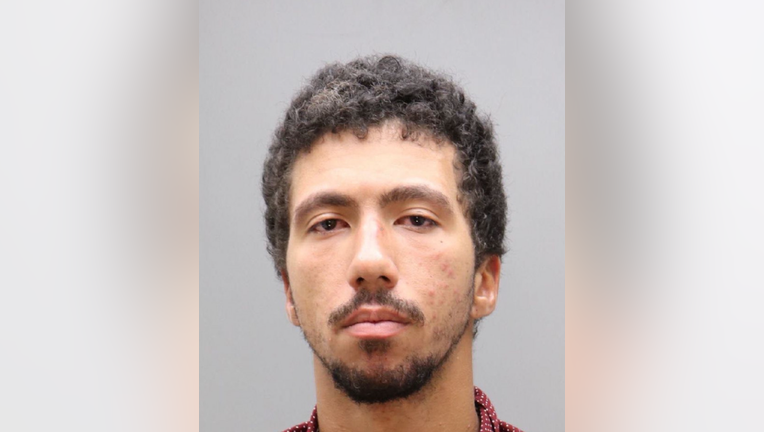 WARRINGTON TOWNSHIP, Pa. - A Bucks County man was arrested for his alleged role in a domestic incident early Saturday,

Officers responded to a call of a domestic incident in progress around 3 a.m. Saturday morning in Doylestown Borough.

Investigators say Andrew Garrett Bunce, 27, had visited the victim's apartment after a night out together. A physical altercation ensued, and police say Bunce would not allow the victim to leave the residence.

When the victim attempted to leave, authorities ay Bunce assaulted and strangled her.

Neighbors intervened in the altercation and maced Bunce, prompting him to leave the scene prior to police arriving. He was later taken into custody in Warrington Township.

Bunce was charged with strangulation and assault.

He was arraigned and remanded to Bucks County Prison on $100,000 bail.