PHILADELPHIA - Authorities are investigating a pair of shootings overnight in Philadelphia that left two men in their 20s dead.

Officers in West Philadelphia responded to the 200 block of North Felton Street just before 9:30 p.m. for reports of gunfire. Police say a 22-year-old man was fatally shot multiple times in the body.

The victim, who police have not identified, was taken to Lankenau Hospital where he died. 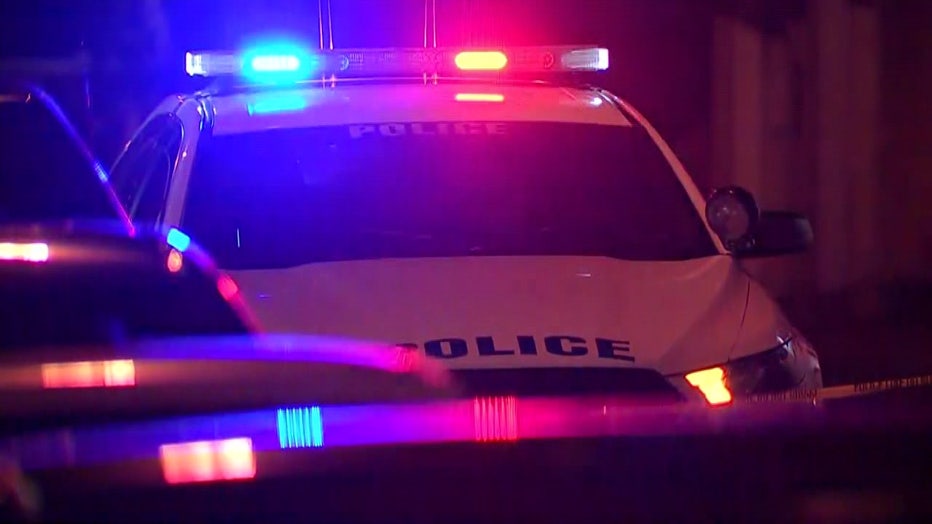 Just before midnight in Strawberry Mansion, police say a 26-year-old man died after being shot in the head and chest. The deadly shooting reportedly happened a block away from the victim's home on the 2500 block on North Gordon Street.

Since 3 p.m. Wednesday, Philadelphia police have reported nine shootings involving at least 11 victims. Officials on Wednesday afternoon also responded to a home in North Philadelphia where a 9-year-old girl was fatally shot while left unsupervised with two other children.

Police:  Woman, 52, killed after being shot in SUV in Fox Chase

Police: Girl, 9, dies after shooting inside home in North Philadelphia

Police: Suspects fire at least 20 shots at man on porch in Germantown