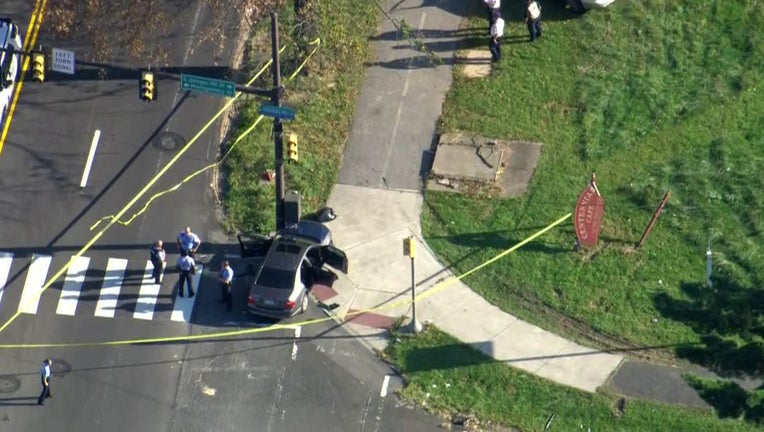 Skyfox over a fatal shooting that left a 22-year-old man dead in Fairmount Park.

WEST PHILADELPHIA - The bloodshed in Philadelphia continues as a 22-year-old was shot and killed late Monday afternoon in Fairmount Park.

Officials said the 22-year-old man was shot multiple times, including twice in the head. It happened a little after 4 p.m. at Belmont Avenue and Georges Hill, in West Philadelphia.

The victim was rushed to Penn Presbyterian Medical Center, but succumbed to is injuries and was pronounced dead.

Police are investigating a possible motive for the gunfire. No arrests have been made and no weapons have been recovered.

This follows two other fatal shootings, one on Arch Street in West Philadelphia and one in which a woman was killed and two others were injured. Officials are scrambling to find answers as the violence surges.