Darrius Waller, known as athletic and popular in the community, was shot to death in his own Jeep around 9:30 p.m. on Sunday night, across the street from friends’ houses that he frequently visited.

POTTSTOWN, Pa. - A memorial for a 36-year-old father of five, senselessly gunned down in his vehicle, was busy with visitors Tuesday. Loved ones held a vigil for Darrius Waller on Monday night, but family and friends still came by the next day.

"It was tragic I still don’t believe it, it don’t feel real, it feels like a dream," says Breon Waller, his brother.

RELATED: Arrest made after man shot dead behind wheel of SUV in Pottstown, authorities say

Waller, known as athletic and popular in the community, was shot to death in his own Jeep around 9:30 p.m. on Sunday night, across the street from friends’ houses that he frequently visited.

Documents say Ramos told detectives he was walking home from his brother’s house when a Jeep sped past him and nearly struck him. It reportedly made him so angry, he went to his apartment to cool down before he got his legally-owned handgun and went outside. 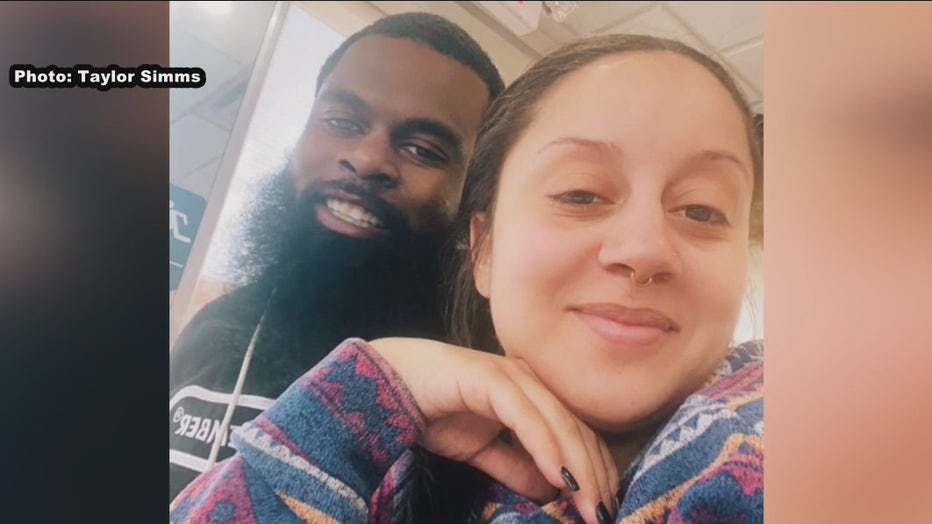 FOX 29 obtained surveillance video that shows what the District Attorney described as "a senseless murder of a victim that had no relationship with the defendant."

"He’s humble, and got a huge heart too big for this Earth," says Taylor Simms, Waller’s girlfriend.

FOX 29 was there as detectives stopped by Ramos’ brother’s home on Tuesday on the same block. Documents say Ramos admitted the shooting to his brother and said it was in order to "stop the voices."

Waller’s loved ones say if he had the chance to talk it out, he probably would have apologized.

"You took a town hero, a father, somebody’s kid, grandson, boyfriend, friend, brother, because you were having a bad day? That’s not fair to him, he don’t deserve that at all," says Simms.

Loved ones have set up a GoFundMe to help with his funeral arrangements. Ramos is facing several charges, including first-degree murder.