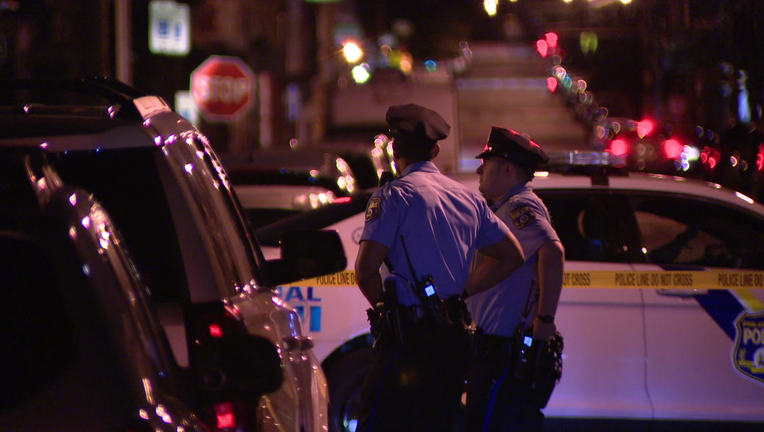 Multiple shootings across Philadelphia left one person dead and 11 others injured, three of them critical.

PHILADELPHIA - Police are investigating multiple weekend shootings across Philadelphia left at least one man dead and 11 people injured, four of them critically.

The incident occurred shortly before 11 p.m. on the 2300 block of Moore Street. Police say two victims were shot in the back and two others were shot in the hand. One of the victims was critically injured. The rest are in stable condition.

Seventeen shell casings were recovered from the scene.

A 21-year-old man was injured after being shot in the back and leg in Mayfair Sunday night. The incident occurred around 11 p.m. on Barnett Street. The victim remains in critical condition.

Another shooting in South Philadelphia left a 39-year-old man critically wounded. The incident occurred shortly before 3:30 p.m. Sunday on the 2300 block of Saint Alanas Street. Police say the victim was shot multiple times in the chest and legs.

A 16-year-old was wounded in a shooting just before 6 p.m. Sunday on the 3000 block of North 6th Street in Fairhill. Police say the victim was shot once in the leg.

A 24-year-old man was critically injured in a shooting around 12:45 a.m. Sunday on the 2600 block of West Somerset Street in North Philadelphia.

Another shooting in Kensington left an 18-year-old injured. The incident occurred around 10:30 p.m. Saturday on the 100 block of West Cambria Street. The victim was hospitalized in stable condition after sustaining a gunshot wound to the hip.

An hour later, a 55-year-old man was injured in a separate Kensington shooting. The incident occurred on the 2800 block of North Swanson Street. The victim, who sustained gunshot wounds to the wrist and back, was transported to Temple University Hospital. He is listed in stable condition. 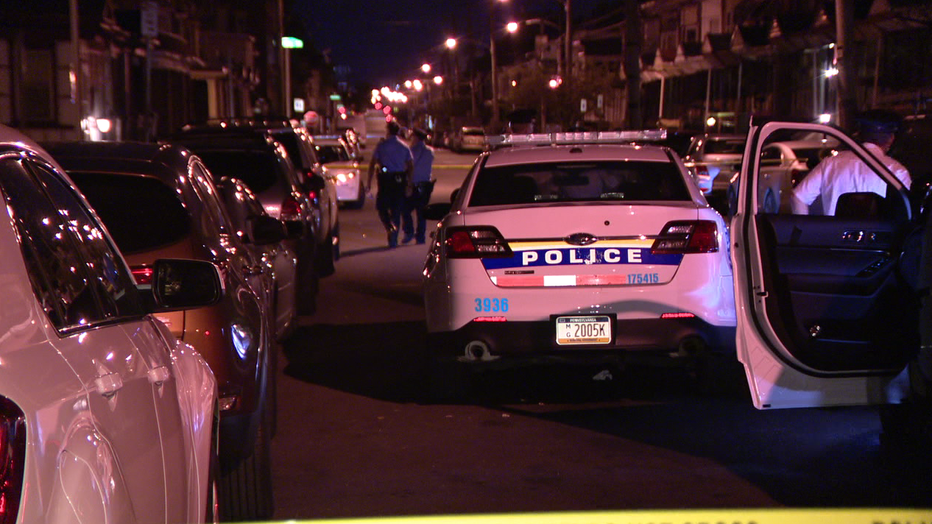 A 24-year-old man is critical after being shot in the back in North Philadelphia.

Police say the victim was shot once in the back and transported to Temple University Hospital, where he remains in critical condition. Six shell casings were recovered from the scene. Some damage was sustained to nearby vehicles as well

Another shooting around 1:30 a.m. left a 21-year-old man critically injured in West Philadelphia. Police say the man was shot five times. The victim suffered gunshot wounds to the thigh, chest, back and buttocks. He allegedly tried to drive away from the scene but crashed about a mile away near 38th and Walnut streets. 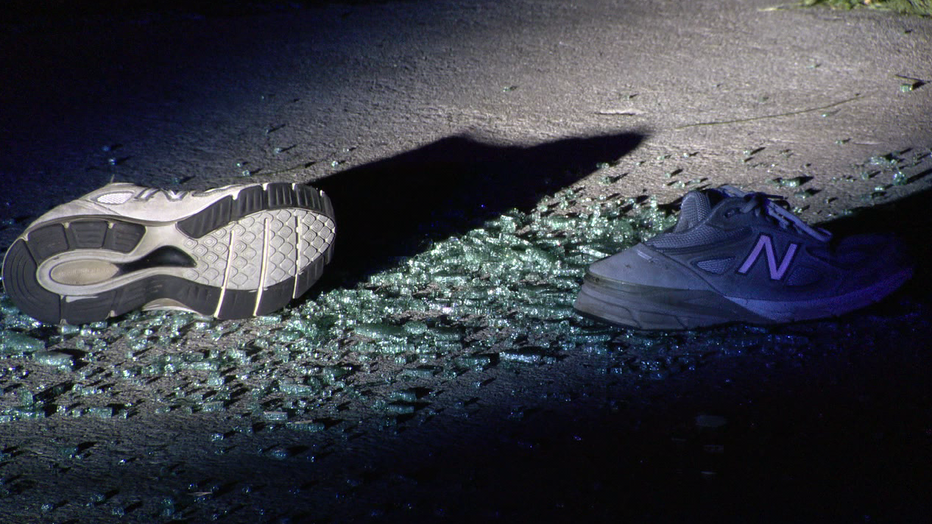 A man is critical after being shot in the chest and hand in West Philadelphia. 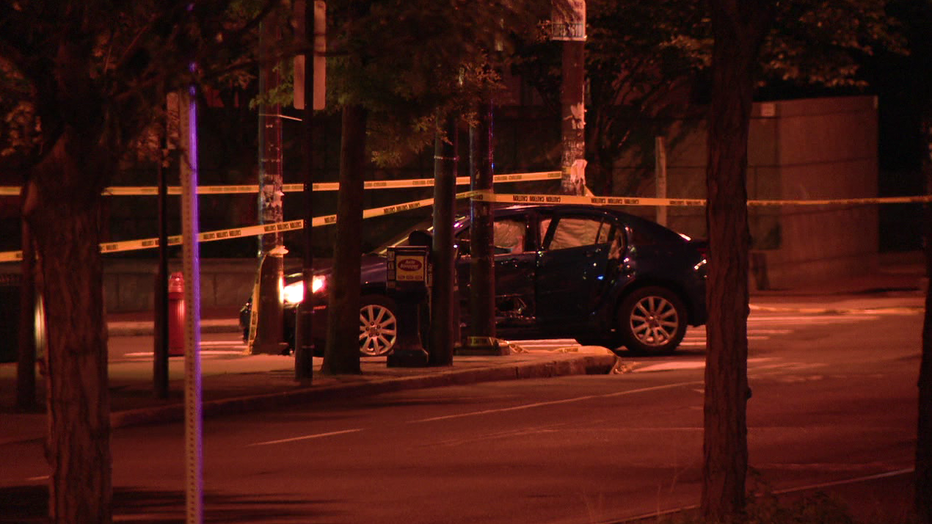 Police say the victim crashed his car shortly after being shot.

On Friday, a 27-year-old man was shot and killed on the 3000 block of North Darien Street. Police say the victim was shot once in the neck. Authorities have yet to identify the deceased.

No arrests have been made in connection with the shootings.