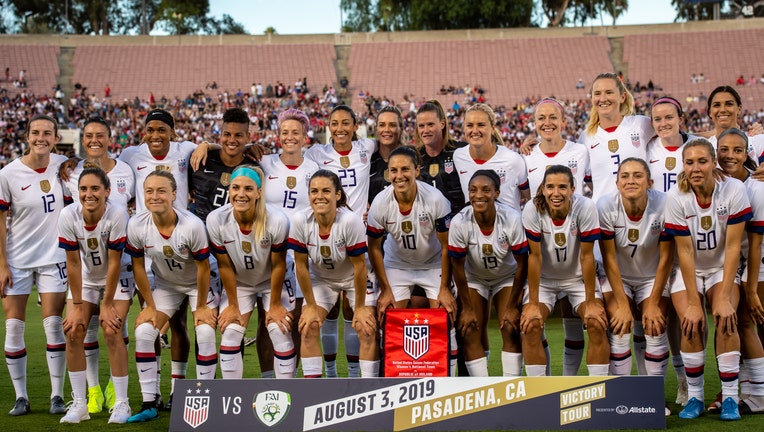 PHILADELPHIA - The U.S. Women's National Team (USWNT) appears to be continuing their record-breaking trend. On Aug. 29, the USWNT is set to face-off against Portugal in a friendly match at Lincoln Financial Field.

As a part of their victory tour following the FIFA Women's World cup, the USWNT will play in Philadelphia and four other cities around the nation.

With over 44,100 tickets sold, the upcoming USWNT team match has broken the record for a stand-alone friendly match.

The USWNT's popularity is in part due to winning the FIFA Women's World Cup in July but can also be attributed to their activism fight for fair pay, Megan Rapinoe's bold statements on the current political climate, and other World Cup-related controversies.

Lincoln Financial Field is inviting fans of the USWNT to "be a part of history."

More information on buying tickets for the event, can be found on the Tickemaster website.