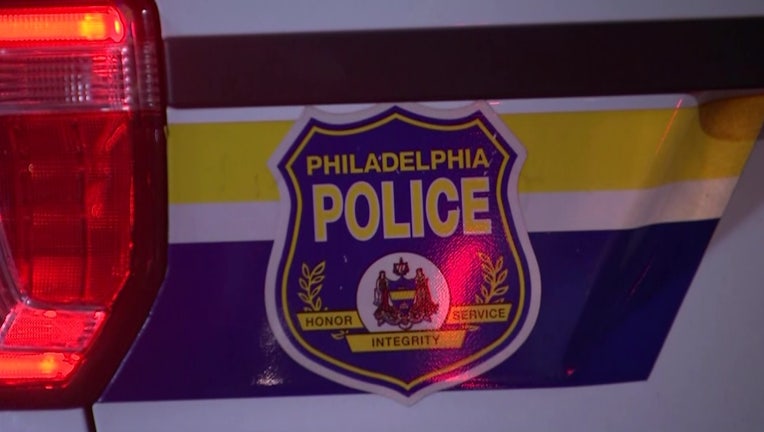 PHILADELPHIA - A man was injured during a fight that turned into a gun battle in North Philadelphia.

The incident happened on Sunday at approximately 9:43 p.m.

Police say a 34-year-old victim explained that he was outside of his residence arguing with an unknown man over dumping trash next to his house in a vacant lot.

During the argument, the unknown man became agitated so the victim attempted to return to his home. Police say that's when the man began shooting at the victim.

The victim stated that he dove into his home to retrieve his legally owned firearm and returned fire; however, the other man continued to fire two more shots. One of those shots struck the victim in the left arm.

The victim was taken to Temple University Hospital where he is listed in stable condition.

A weapon was recovered, but no arrests have been made.