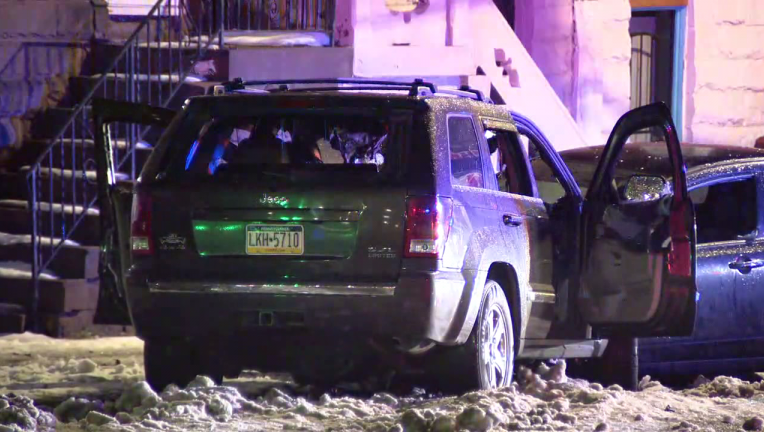 PHILADELPHIA - A man has died months after he was found inside a burning vehicle and suffering from a gunshot wound to the head in Kensington early Sunday morning.

Police responded to a call for a person with a gun on Sunday, Dec. 21, about 4:45 in the morning, officials say, on the 200 block of East Lehigh Avenue.

Responding officers instead discovered a 2005 Jeep on fire on the 300 block of East Lehigh Avenue and a man inside the burning vehicle.

The man was transported by medics to Temple University Hospital. It was discovered while at the hospital the man had a gunshot wound to the head.

The man, later identified as Terrance McNeil, died from his injuries on March 22.

An investigation is ongoing, police say. No arrests have been made and no weapons have been found.

Police: Man shot and killed while sitting inside car at gas station in Port Richmond

'It can happen anywhere': Man falls victim to carjacking in Rhawnhurst