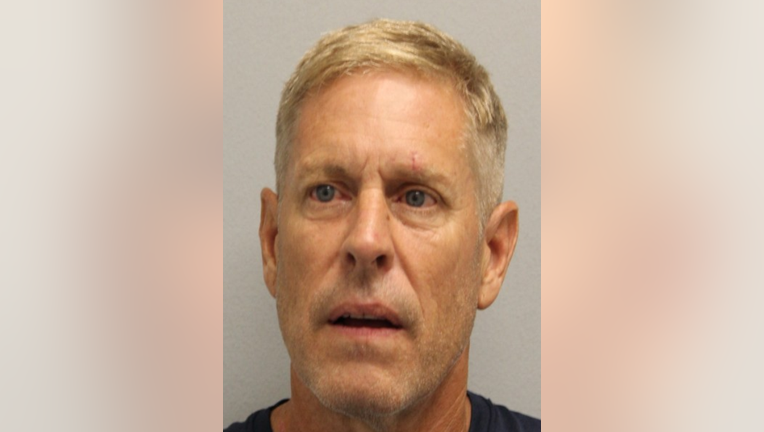 MILLSBORO, Del. - A man has been arrested and faces numerous charges after an incident at a McDonald's restaurant in Millsboro.

The investigation revealed that Jacob D. Burke was acting disorderly in the drive-thru lane of McDonald's when he was contacted by a man and a woma about his behavior.

When the individuals returned to their cars, Burke exited his vehicle, carrying a large fixed blade knife and approached them as they sat in their vehicle.

The man exited the car and tried speaking with Burke while telling him to drop the knife. Eventually, Burke did drop the knife and then struck the male in the arm but did not cause any injury.

He then retrieved the dropped knife, returned to his vehicle, and fled the area.

Later, a trooper observed Burke driving in the area and initiated a stop on his vehicle.

During the stop, the trooper observed a pocket knife in Burke's pocket and gave him multiple commands, which he failed to comply.

Eventually, Burke threw the pocket knife that was in his possession and was taken into custody after a brief struggle with the trooper.

The trooper detected a strong odor of alcohol emitting from Burke and a DUI investigation ensued. Authorities located a fixed blade knife with a six-inch blade inside his vehicle.