A mother is pleading for justice after her son was shot and killed at the Philadelphia Mills Mall.

PHILADELPHIA - A mother is pleading for justice after her son was shot and killed at the Philadelphia Mills Mall.

The shooting happened at the food court at the mall Monday around 5 p.m.

"I can’t go and see my son.  I’m still waiting to just lay my hands on him," Nakisha Billa said.

She showed off her now late son’s resume on the dining room table. A resume 21-year-old Dominic Billa hoped to use to build a better future with.

"Everybody’s asking me. Are you okay? It’s gonna be okay. It really isn’t. It can’t be. I wanted to see my son grow to adulthood, I won’t even have any grandbabies," she said.

Recreation centers, bicycle rides and malls, safe places and activities perhaps not the case in a city that has seen a 26% increase in homicides from this time last year. 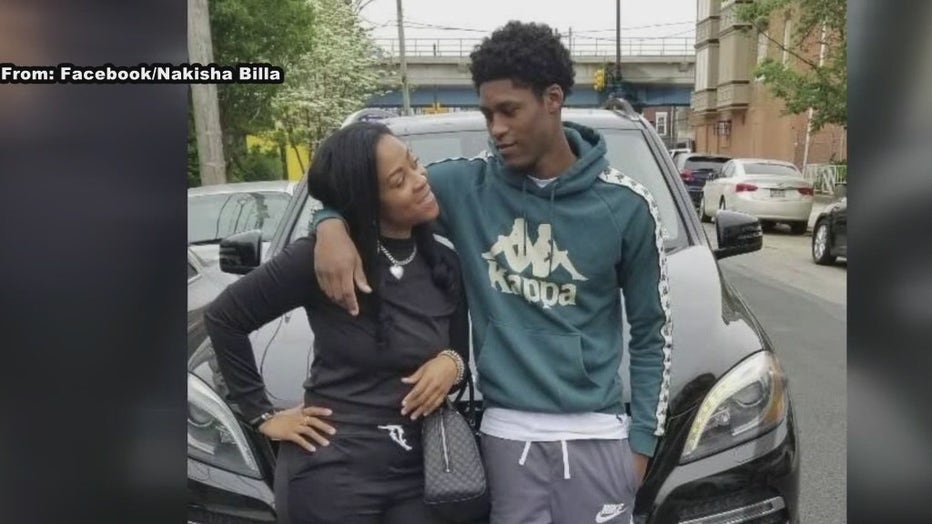 An out-of-control gun violence problem that has escalated so quickly the Philadelphia Police Department and the mayor’s office now hold weekly updates on the latest senseless tragedy.

"I’m not gonna open up the room door because I can smell him, I can smell him. I just want to put Saran wrap up and just punch a little hole in there so that every time I can smell his scent so that he’ll always be here," she said.

A mother’s plea for help from a justice system that has told far too many parents their child is gone.

"DA Krasner, please put them to work. Put the guys to work to get my son’s murderer. Put em’ to work," she said.

Police hope SEPTA bus video can help them ID a suspect in the case.