WESTAMPTON, N.J. - A Westampton, New Jersey man is facing multiple charges after he was accused of breaking into his elderly neighbors’ home, assaulting them, and then fleeing in their car.

Westampton police say they received a call from the victim’s home after midnight Wednesday morning alleging that 44-year-old Rhys Lershe had broken into their home through a bedroom window.

Once inside, police say Lershe demanded the couple hand over the keys to their 2014 Kia Optima and assaulted the couple before fleeing in their car.

The couple was taken to Cooper University Hospital to be treated for injuries sustained in the assault, and the male victim was listed in critical condition. 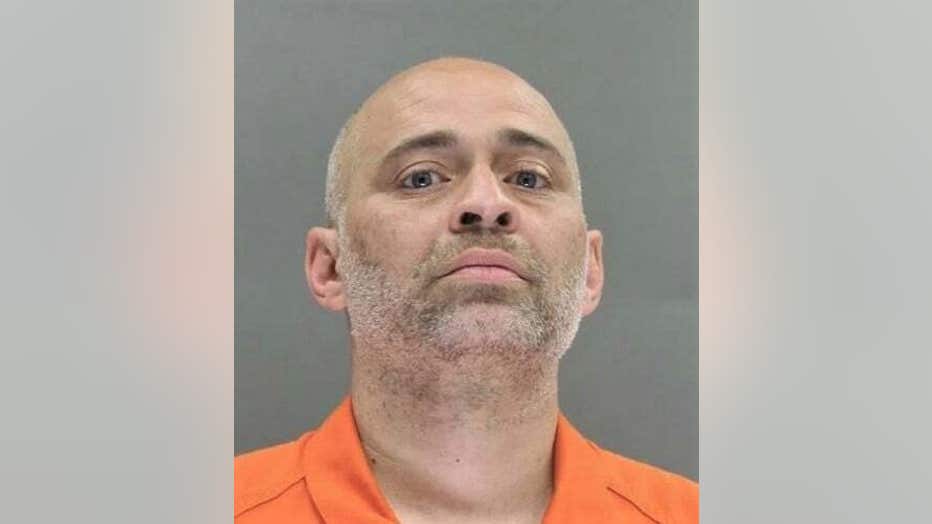 Lershe was taken into police custody in Millville, New Jersey early Wednesday evening. He has since been processed and transported to the Burlington County Correctional Facility.

He faces a number of charges including burglary, aggravated assault, robbery, theft of a motor vehicle and terroristic threats.