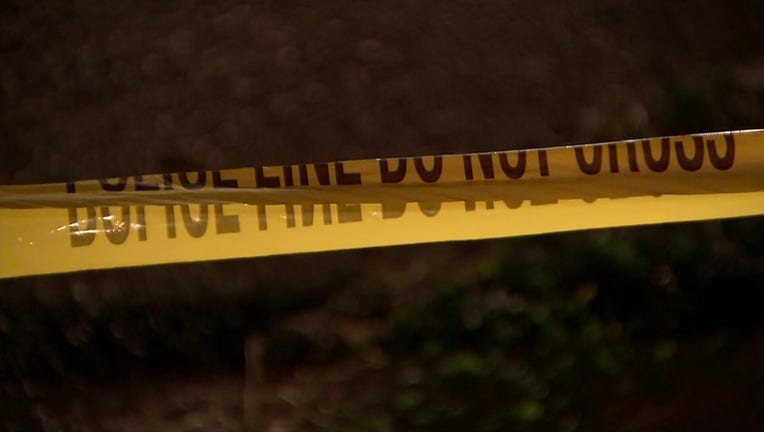 NEWARK, Del. - A man has been arrested for his role in a shooting that occurred Saturday in Newark, Delaware.

Police were dispatched to the unit block of Blatty Place in the community of Evergreen Apartments at Christiana Reserve for the report of a shooting that had just happened.

When officers arrived, they learned a 30-year-old man had been shot in the hip but had already left the scene. He was later found on the 600 block of Candlestick Lane in the community of Christiana Green before being transported to a local area hospital for treatment of his gunshot wound.

An investigation revealed that the victim had taken a woman to Blatty Place for a child custody exchange. When the woman exited his vehicle, she was met by another woman at the entrance of the apartment building and a fight ensued.

The victim ran over and attempted to intervene in the fight, but he was unsuccessful. All three people involved ended up on the ground.

At that point, 28-year-old Jermaine Boardingham, the second woman's boyfriend, exited the apartment building and fired one round at the victim which struck him in the hip. Boardingham then fled the scene, but later returned to the scene and was immediately taken into custody.