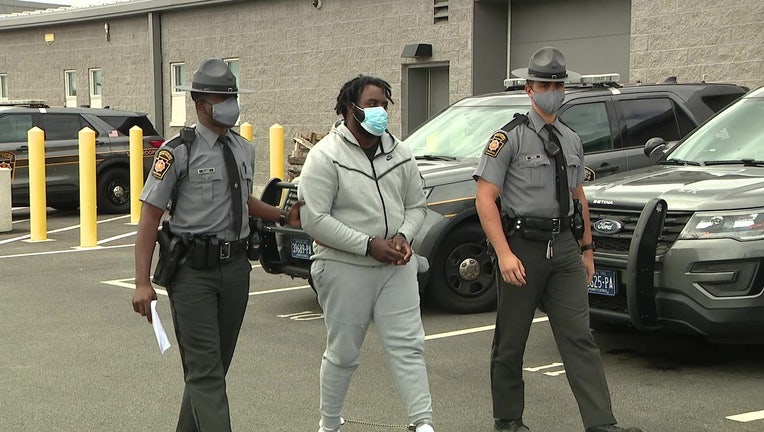 PHILADELPHIA - A man wanted for his role in a shooting that left one person injured in South Philadelphia has turned himself into police.

Zion Blyden, 21, is accused of shooting one man as he pursued them in his vehicle on I-95. A thorough investigation revealed that Blyden had shot at the victim's vehicle multiple times during the course of the incident. 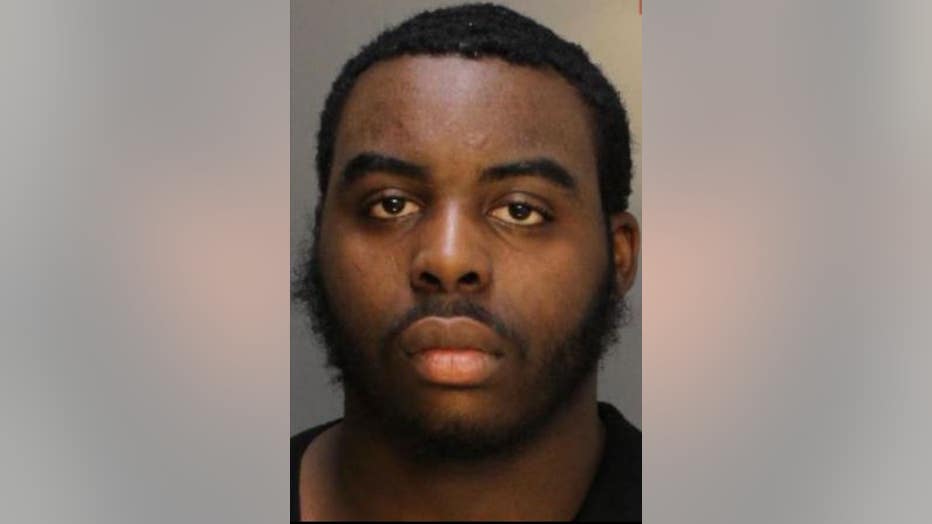 As a result, one passenger was struck by a bullet in the chest and neck.

The 20-year-old victim was hospitalized and placed in stable condition at last check.

At the time of the shooting, Blyden fled the scene once he realized he had shot someone.

Police have not revealed a motive for the shooting.