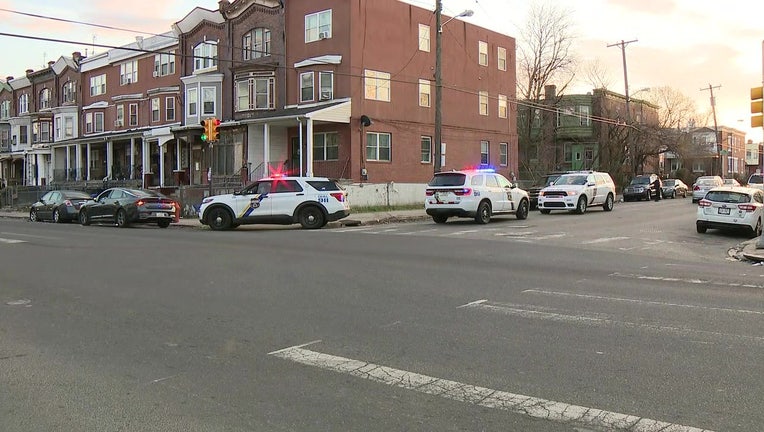 KINGSESSING - Police are searching for an armed driver who they say fired once at a vehicle when it pulled over to let them pass Tuesday in Philadelphia.

Officers from the Philadelphia Police Department were called to the 900 block of South 52nd Street around 3:30 p.m. for reports of gunfire.

According to investigators, a driver was being followed too closely by a white Buick sedan and pulled over to allow the car to pass.

When the suspect drove past, they allegedly fired one shot that struck the victim's car, police said. The white Buick was continued driving onto Florence Street.

The victim was not injured, according to police.