A suspect who allegedly shot at officers, then stole a police SUV in Southwest Philadelphia and fled to Deptford , New Jersey is in custody, according to officials.

GLOUCESTER COUNTY, N.J. - A Delaware County man who fled police in Pennsylvania, stole a police vehicle and exchanged gunfire with officers in New Jersey, wounding one was charged Friday with attempted murder in the Gloucester County incident, prosecutors announced.

Arthur Henry Disanto Jr., 41, was wanted in the July 3 shooting of a woman in Delaware County.

Pennsylvania troopers attempted to stop a motorcycle driven by Disanto on Monday night in Marple, authorities said. He was later spotted by a plainclothes officer in Folcroft who was driving an unmarked police SUV.

The officer caught up with the motorcycle in Philadelphia. Disanto lay the bike down and reached for a gun in his waistband as the officer got out of his vehicle, authorities said. 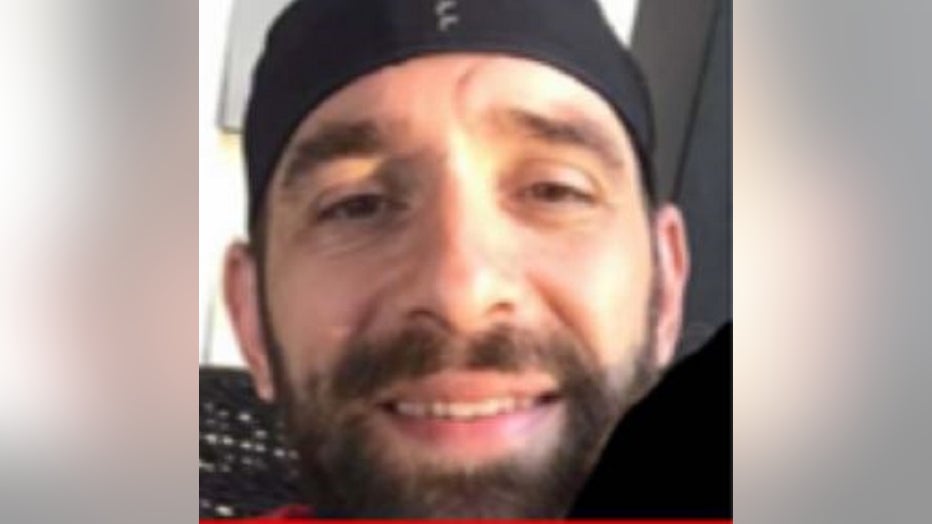 The officer retreated behind the SUV, and Disanto got in and drove off, authorities said. The officer shot out the windows as Disanto left. It’s unclear whether Disanto fired any shots then, and the officer was not injured.

Authorities tracked the SUV to Deptford Township, New Jersey, but Disanto had already exited and taken SWAT gear that had been inside, including a bulletproof vest and helmet, authorities said.

Disanto was shot and wounded in the exchange of gunfire as well.  He was transported to Cooper Medical Center, where he remains in critical but stable condition. His revolver was recovered, according to prosecutors.

The Monroe Township officer who was shot was treated and released from the hospital.